The graft is a type of plant propagation (agamic reproduction) through which, by joining two separate vegetal organisms generally belonging to the same species, a single and perfectly functioning plant is obtained. With this technique both the scions maintains their own intrinsic characteristics. The root section (rootstock) maintains the root capacity of the clone considered while the scion (vinifera section) produce the type of grape from which the buds come.

Today the vineyards are almost totally made up of grafted plants, except in some cases where the climatic or geological conditions of the soil allow the development of the vitis vinifera roots without being irreparably compromised by the Phyllosera.

Grafting can be made on a table in nursery structure or in the field. The most used graft techniques are semi manual techniques with tools (mechanical or electro-mechanical) which facilitate the cutting and joining of the scion to the rootstock shoot. 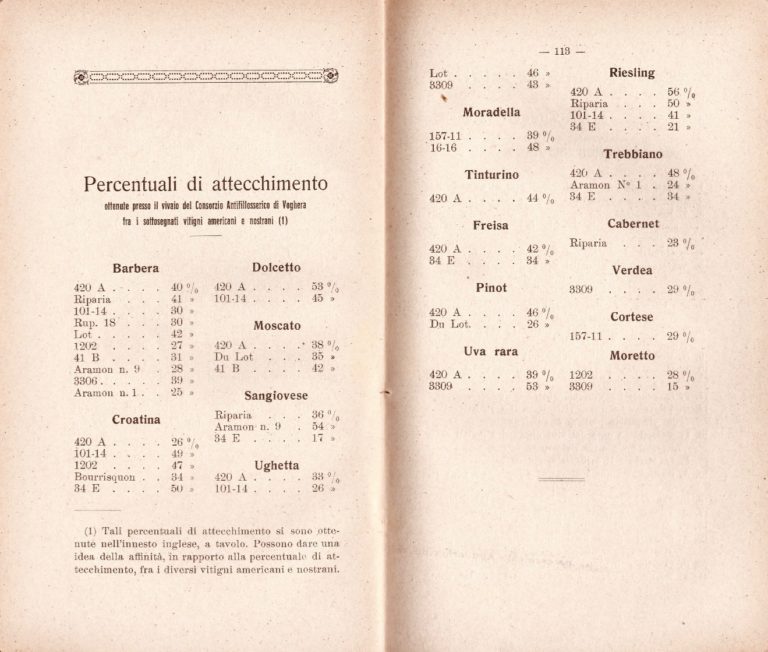 Most vineyards are grown using bench grafting done in the nursery. It consists in joining the wild section originating the root system, and the one creating the vegetative-to-productive system. The techniques for this graft are both mechanical and manual. 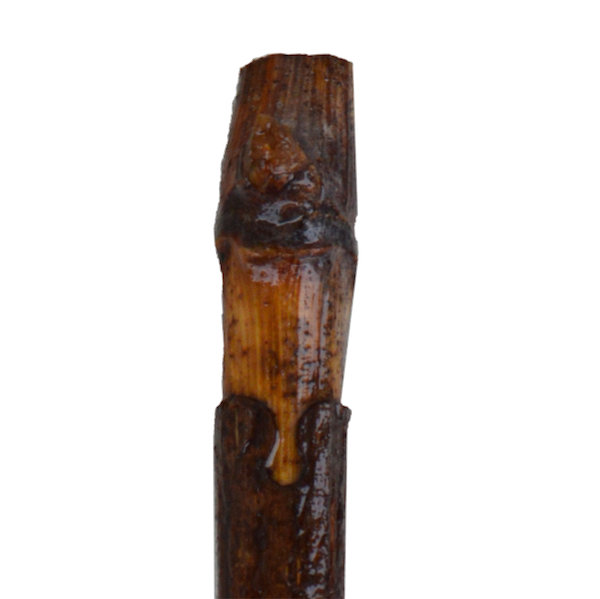 This graft is completely mechanical: the two bionts are inserted in the grafting machinery, where a cutter proceeds with the graft autonomously and then joins the two parts. As is apparent from the picture, this type of graft is not “perfect” and success percentage is quite low. 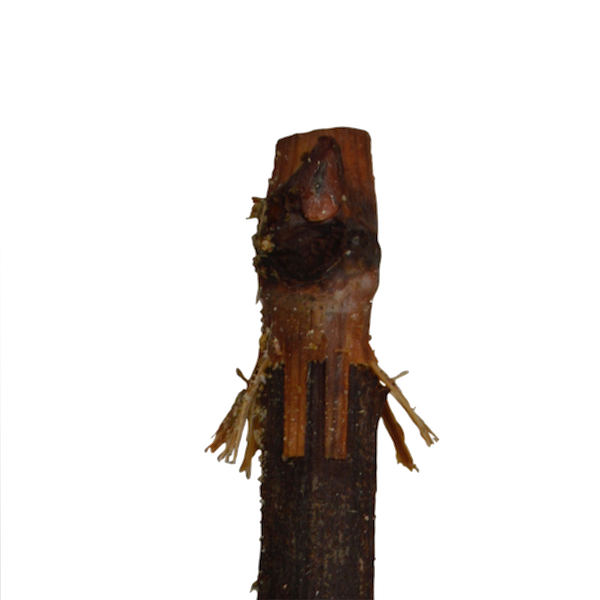 Root cuttings were once obtained with bench grafting using this technique.
This graft is done by hand, using a grafting knife.
By cutting the wood obliquely inspection is possible before joining the two bionts. Since the knife leaves no imperfections, the two bionts are perfectly joined and the graft can hardly be seen. This guarantees a success chance higher than other kinds of grafting. This will reduce callus formation, except for that between the two wood sections. 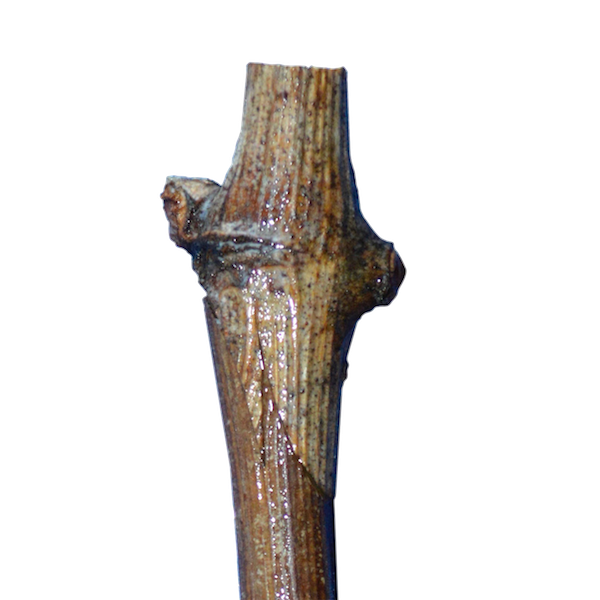 Callus formation and rooting are often forced in nurseries by creating a specific environment.

To speed up callus formation, it is placed in specific, high-humidity rooms, where the temperature is monitored and graft waxing is performed with hormone-releasing paraffins. By contrast, rooting and budding out in the field are brought on by constant irrigation/fertirrigation and high phytosanitary measures.

Viticultural nursery, as we know it today, was born at the beginning of the XX Century against the Fillossera plague. At first, the agronomical technique adopted was grafting the rootstock on field. Then, nursery forcing techniques were developed and the entire vine was produced by the nursery.

Today the rootstocks are grafted in vineyards with different techniques. In springtime the graft techniques are Cleft Grafting, Chip-Bud or T-Bud.
The dormant bud technique (Majorchina Graft) is applied in environment where the temperatures allow it.

The graft in vineyard with dormant bud offers the following advantages:
• high rate of rooting of the rootstock;
• high engraftment;
• choice of scion in summertime when is possible to evaluate with a greater precision the healthy of plants;

On the other hand having sufficient personnel to carry out the work in established times will be a critical point in the management of grafted plants. 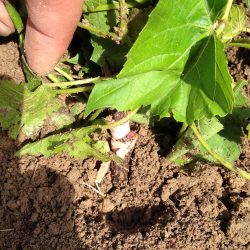 Majorchina graft was first practiced by Majorca winegrowers, hence the name. The successful of this technique depend on temperature. Under the 41st parallel the environmental conditions are optimal for this type of graft. The execution is simple but the maintenance must be precisely monitored or the process fails. 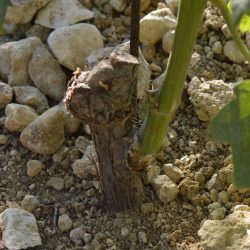 “Zufolo” graft is hardworking technique made during July.

The vegetative bud grafting follows the same procedures as the graft for varietal change. In winter the scions will be harvested, stored in a cold storage and grafted one or two years after they have been planted. The grafting methods used are Chip-Bud and T-bud. 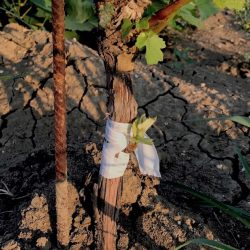